Capital River Wealth Management has been the "Happy Hour" sponsor for the Tee'd Up for a Cure fundraiser since 2016. This annual event, held at Holly Hills County Club in Frederick County each summer, seeks to raise money for cancer research and funds the American Cancer Society's Relay for Life. Since the event's inception in 2016, organizers have raised over $195,000 to support cancer research.

Dan Schiffman had the distinct honor to present award recipeients Phil Berkheimer and Ray Ramsburg were with Frederick Memorial Hospital’s 2019 Good Samaritans of the Year Award at a recognition event on May 16, 2019. This year’s annual reception also commemorated the 30th anniversary of the hospital’s volunteer fundraising arm, the FMH Development Council.

For more information on the recipients of this honor, read the full news article here. Dan has previously had the honor of presenting this award in 2016, 2017 and 2018 (photos below). 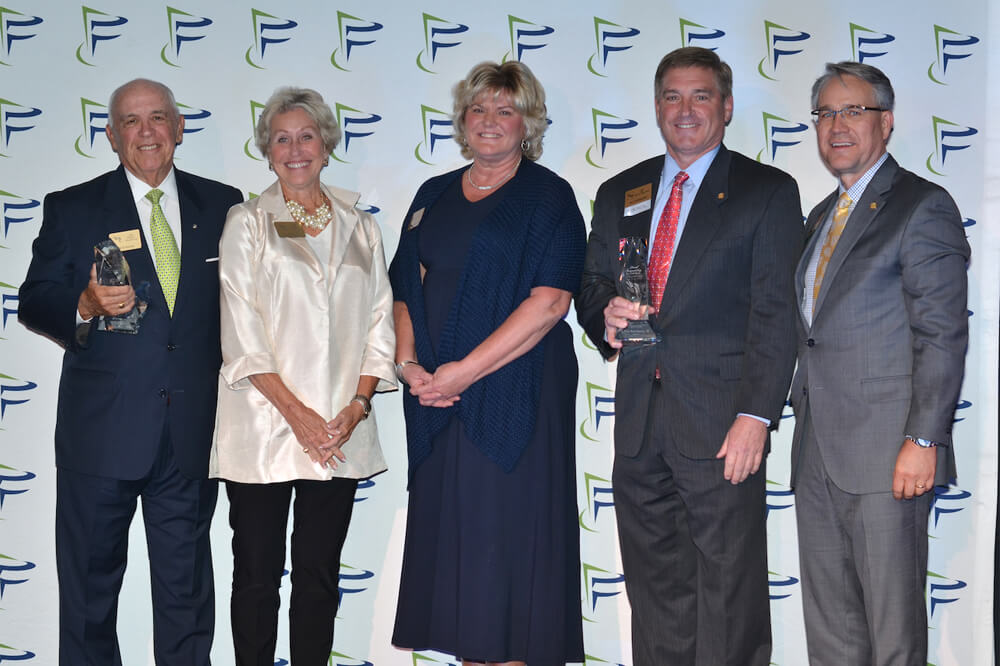 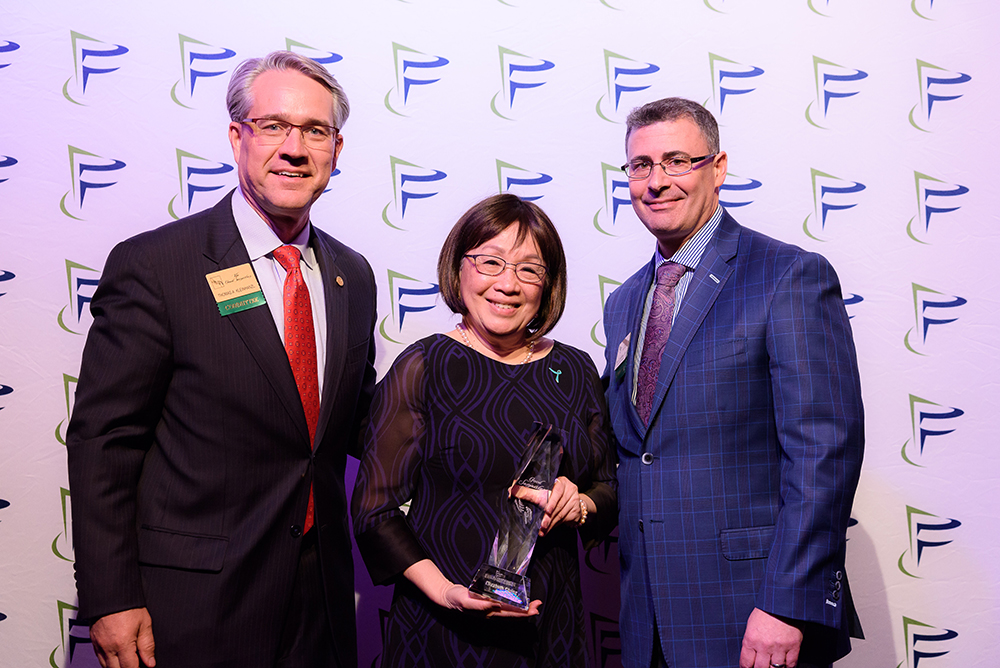 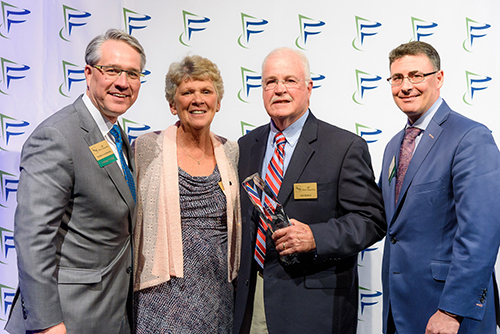 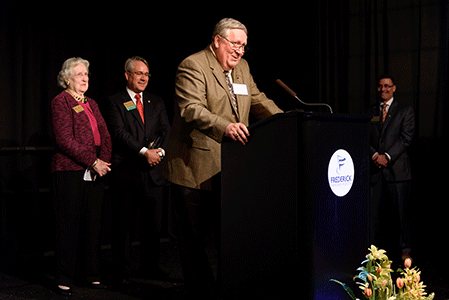 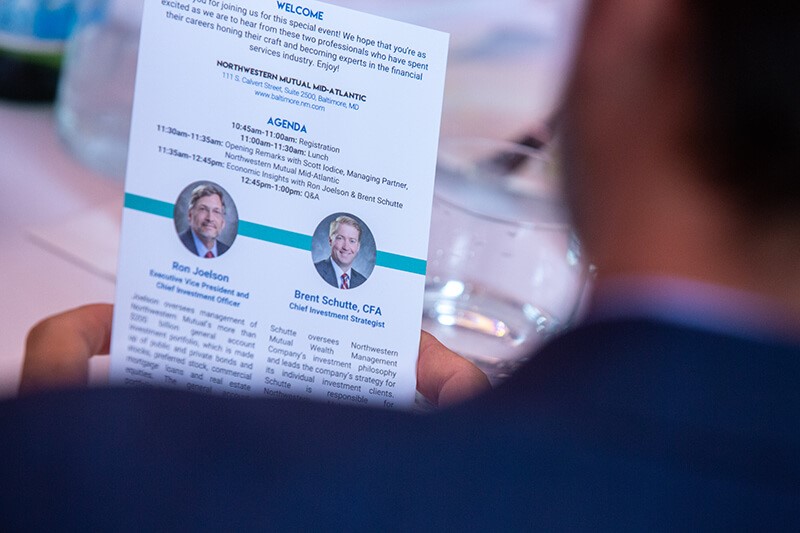 On October 8th, 2019 at the Sagamore Pendry, 170 financial advisors, Northwestern Mutualclients, and special guests gathered to hear from industry experts, Ron Joelson and Brent Schutte. Joelson and Schutte manage over $350 Billion in assets. On Tuesday they discussed their take on the economy and their strategy and investment philosophy that drives the growth behind Northwestern Mutual’s portfolio. During 45 minutes of Q&A, guests were given the opportunity to engage both Joelson and Schutte on complex topics leading to great discussion and valuable industry insights.

In 2010, Advocates for Homeless Families, Inc. received a $10,000 grant from the Northwestern Mutual Foundation in recognition of financial representative Dan Schiffman’s outstanding volunteer involvement as part of the company’s 16th annual national Community Service Award program. Schiffman is one of 25 financial representatives who was recognized as a top volunteer in 2010. Through the annual program funded by the Northwestern Mutual Foundation, more than $275,000 was donated to various nonprofit organizations nationwide.

In addition to volunteering his time for the aforementioned causes, Dan Schiffman has a deep passion for his community and is involved with several local organizations: